This is a story of hope with an unwelcome twist that exposes serious gaps in the legislation that is meant to protect the natural resources that can help protect us - but it strengthens our determination to make the CEE Bill become law. 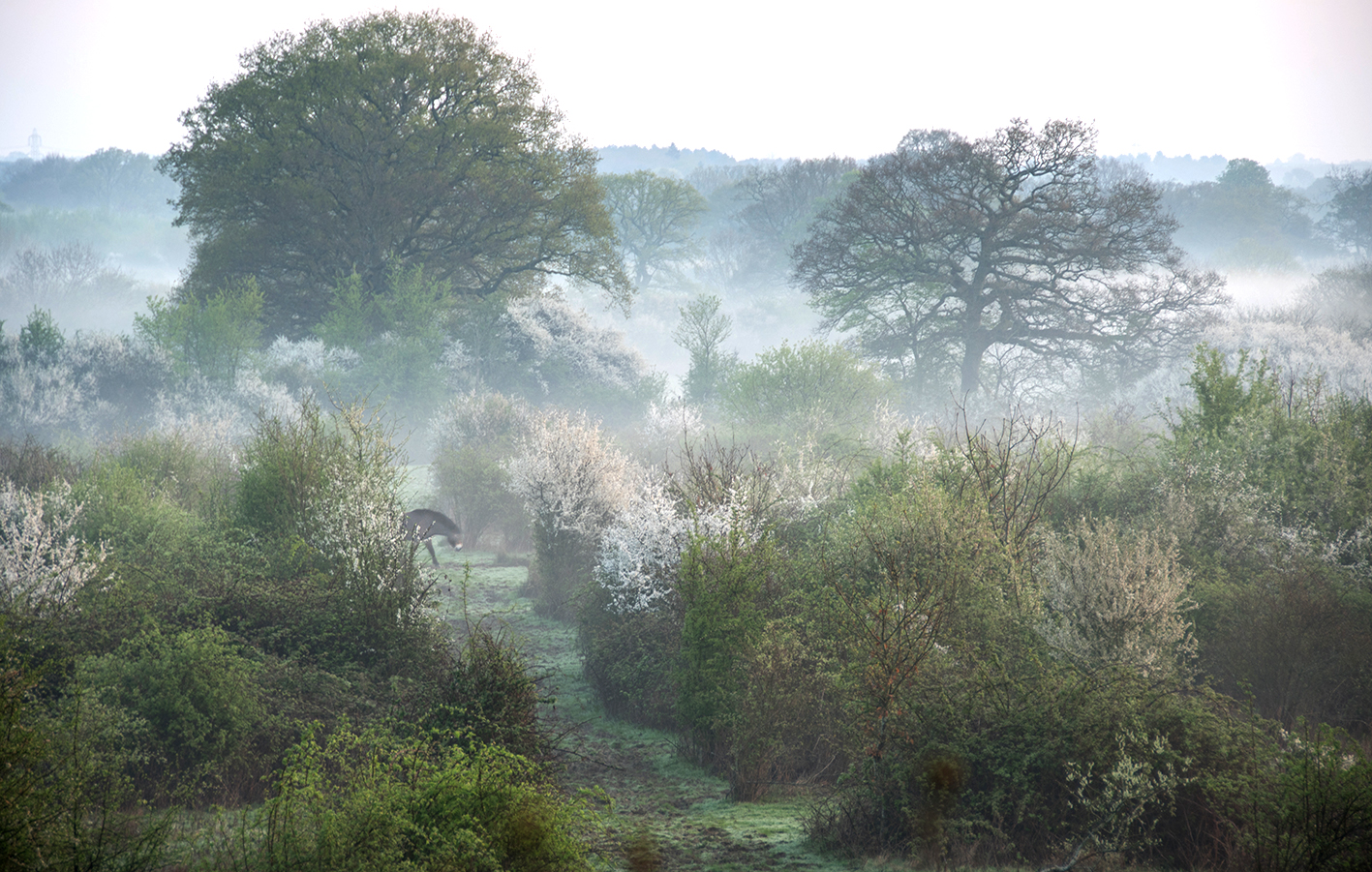 Knepp Estate, one of the most important sites for wildlife in the UK, recently joined the CEE Bill Alliance.  Isabella Tree, co-owner of Knepp with her husband Charlie Burrell, tells the story of the transformation of this beautiful place in her 2018 book ‘Wilding’.  Previously a loss-making arable and dairy farm, the 3,500 acre estate is an extraordinary example of what can happen when we allow nature to take the driving seat. In just 20 years, intensively farmed land has been transformed into an exceptionally successful, pioneering rewilding project - the largest of its kind in lowland Europe. Using free-roaming large herbivores and restored natural water systems as the driving force of habitat creation, Knepp’s vision has not been driven by specific conservation goals. Instead, nature has been given the freedom to evolve, change and express itself.

Can this alternative approach to conservation solve some of our most pressing issues - such as soil restoration, flood alleviation, water and air purification, protection of pollinating insects and, crucially, carbon sequestration? In this case, the answer appears to be yes! Allowing nature to be ‘self-willed’ rather than focusing on specific species or conservation processes, has resulted in the restoration of dynamic natural processes, creating a functioning ecosystem with astonishing biodiversity, well beyond anyone’s expectations. The estate is now home to a number of rare species such as turtle doves, nightingales, peregrine falcons, and purple emperor butterflies alongside an abundance of more common species.

Adding to the ticks in the environmental and biodiversity boxes, Knepp has added leisure activities that promote wellbeing, in the form of wildlife safaris and camping, converted post-agricultural buildings for office space and light industrial use; the project produces organic, pasture-fed, wild range meat - all evidence that rewilding can be economically viable. The estate is also expanding into regenerative farming on farmland adjacent to the rewilding project; regenerating the land to produce healthy, local food.

However, without green corridors to connect it with other areas of high nature value in the region, like the nearby St Leonard’s and Ashdown Forests, Knepp remains an island, with many species doomed to fail as temperatures rise. Wildlife needs to be able to move through the landscape in response to climate change, pollution and other impacts, to connect with new feeding grounds and to breed with wider populations to ensure genetic diversity. Last November, the Government announced a new scheme, the Nature Recovery Network, pledging to create or restore 500,000 hectares of additional wildlife-rich habitat outside existing protected sites in England. Knepp had already begun this journey several years ago, connecting with other landowners in the area, and this year signed a Memorandum of Understanding with core landowners to create functioning wildlife corridors from the south coast, linking with the Help the Kelp marine project, inland to Knepp and beyond. Inspired by what Knepp is doing in the region, Natural England is considering making Knepp a National Nature Reserve and, potentially, the beating heart of one of its new national Nature Recovery Areas. 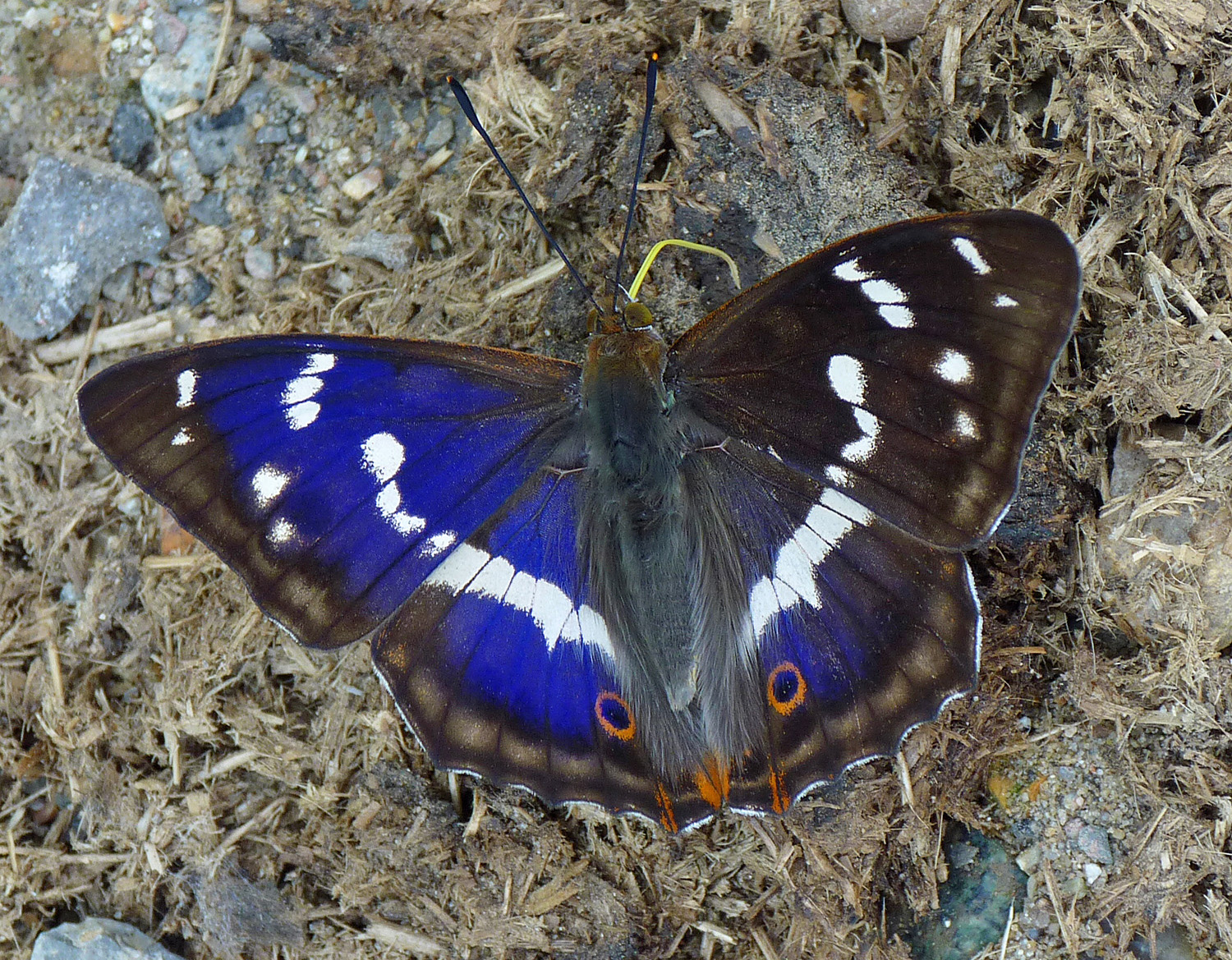 Now, though, this remarkable story of hope is at risk of devastation from a proposed major housing development being planned slap next door to it. While Knepp is being hailed as an astounding success story, quoted in the government’s own 25 Year Environment Plan as an exemplary nature restoration project, that it would like to see rolled out across the UK, Horsham District Council is considering a 3500-home development which will stop its own Nature Recovery Network plan, involving Knepp, dead in its tracks. The threat to this extraordinary, pioneering project and the arteries of life that could flow from it begs the question: how much do we value nature? If nature continues to be trampled by every development decision, how can we ever hope to create a sustainable future?

“The Council are on the brink of approving their draft Local Plan, which could include Thakeham Homes’ proposals for 3,500 homes on the edge of West Grinstead and trample over a vital wildlife corridor linking the Knepp Estate and St Leonards and Ashdown Forests. Without connection, these areas of nature are doomed to fail. Wildlife needs to be able to move.”

How can the CEE Bill bring about change?

This story demonstrates the inadequacies of our existing legislation that fails to take a joined up approach to the climate-nature crisis. There is nothing in the new Environment Bill and will prevent this situation - where the interests of the environment and future generations are trumped by the short-term interests of property and infrastructure developers.

Supporting the CEE Bill will help to protect places like Knepp from similar interference in the future.

What can we do to support Knepp?

There has been fierce local opposition against this housing project and if you would like to help you can send a pre-written letter to the Prime Minister urging him to take action against the development project that threatens the future of Knepp here: https://savewestgrinstead.eaction.org.uk/action