On Tuesday the 18th of October, Zero Hour launched our brand new report - "Net Zero: The Ambition Gap" - in Parliament. Hywel Williams MP and Caroline Lucas MP co-chaired the launch event, with a group of cross-party MPs and Peers.

Our landmark report sets out in clear, concise terms why the United Kingdom must up its ambition if we’re serious about limiting global heating to 1.5C and pulling back from dangerous tipping points. The report was initially launched online, and you can watch it here.

Written with world-leading scientists, and aligned with the latest, peer-reviewed science, Zero Hour’s report is designed as a reference guide for politicians and policymakers; and we must see action.

"Proud to launch Zero Hour's new Ambition Gap report today which is an alarming reminder for the UK Government not to backtrack from its global climate commitments. As COP26 hosts, the UK has a duty to show leadership ahead of COP27 at Sharm-el-Sheikh in November" pic.twitter.com/t7ttcmZjxi

The government itself has warned that if we allow heating to rise above 1.5C, we may “lose control of our climate for good”. And with the Earth now potentially heading for up to a catastrophic 3C of warming—and the UK set to miss key climate targets (carbon budgets)—we’re running out of time to get to grips with this challenge.

The report explains why large-scale restoration of nature must sit at the heart of the net-zero strategy — to help prevent catastrophic climate breakdown, to sustain our food system, to protect our health and our economy, and to help us adapt to more frequent and serious heat waves and flooding. 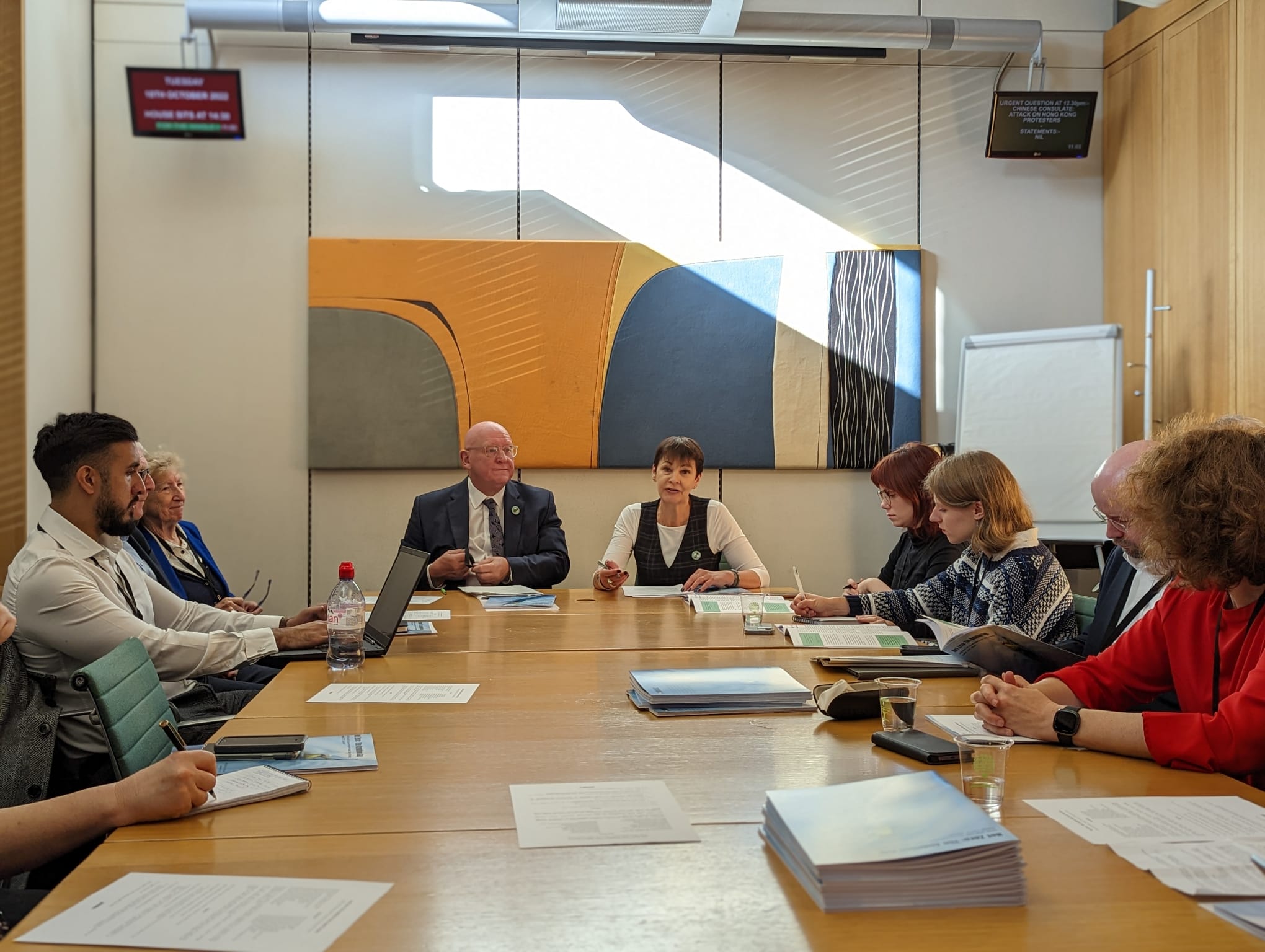 "We will never solve the problems of climate change without the help of the natural world. This excellent report from Zero Hour makes it crystal clear that the UK must take serious action now. This is it: we may not get another chance."

“This is an utterly convincing quantitative assessment of a notoriously complex roadmap to an identifiable goal: net zero emissions.”

The cross-party Climate and Ecology Bill, supported by over 160 MPs and peers, 200 councils, 450 organisations and 120 leading scientists is the viable, science-led and people-powered plan the UK needs to reduce our emissions in line with 1.5C, and restore the damage done to nature. If enacted, the bill would create a new statutory commitment that is guided by the latest science. It’s the only legislation before Parliament that offers a science-led and joined-up approach to the climate-nature crisis.

Enacting the CE Bill would ensure that we get moving on restoring nature. That means acting on scientific advice and—as the Climate Change Committee has recommended—reducing meat and dairy consumption, which will free up land for nature and save our rivers from ecological collapse. It’s clear we need to strengthen legislative protections, not water them down (or scrapping them altogether).

The UK is only one family of nations, but as the first to have industrialised, we are the fifth largest cumulative emitter of carbon dioxide. We have a particular responsibility now, for current and future generations, to set an example. Britain led the way with the then world-leading Climate Change Act 2008 and did so again with its legislative commitment to net zero. In both cases, other states followed suit.

Let’s lead again and establish the Climate & Ecology Bill as a gold standard which other nations can follow.

You can read the full Net Zero: The Ambition Gap report here. 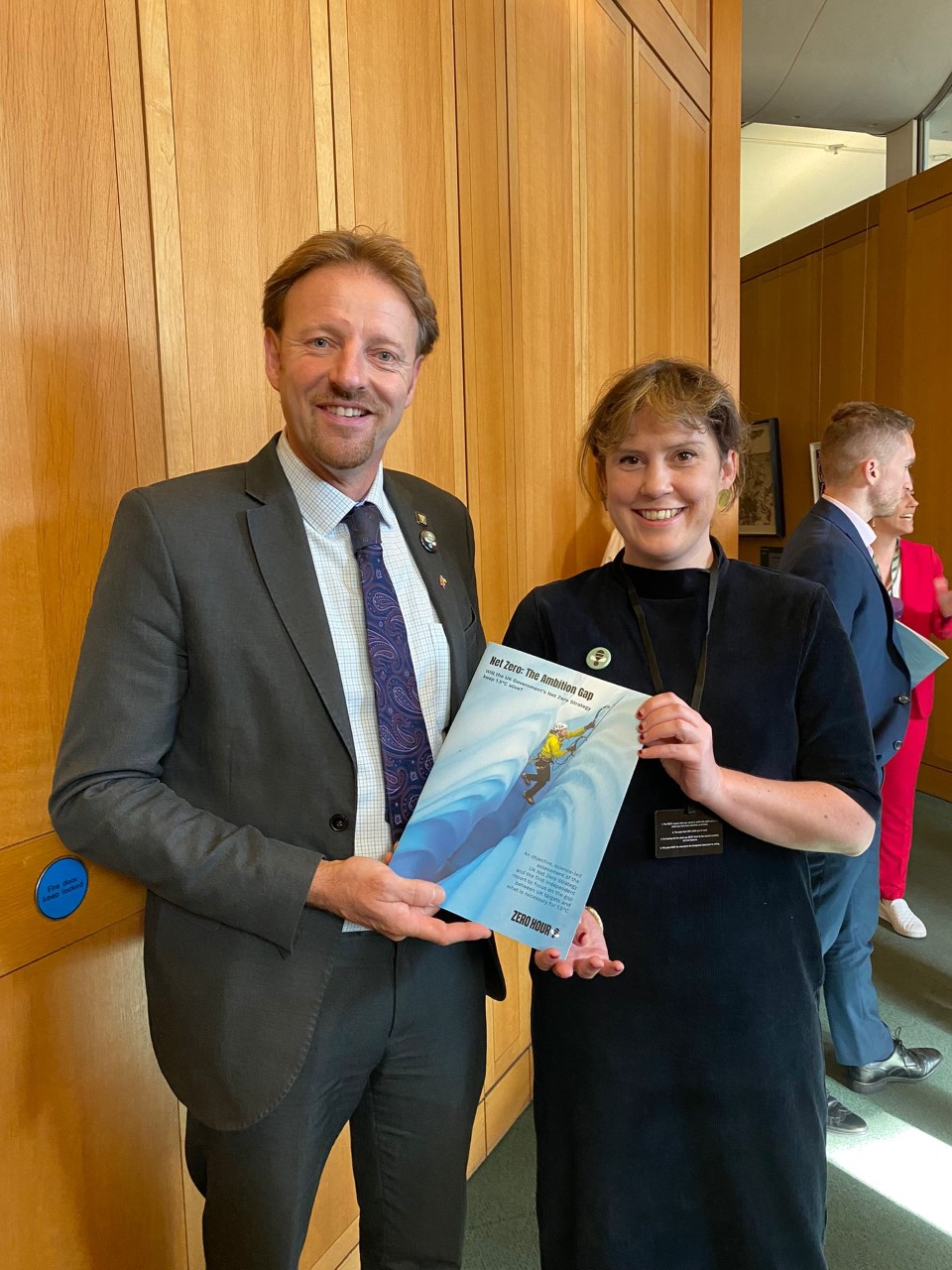 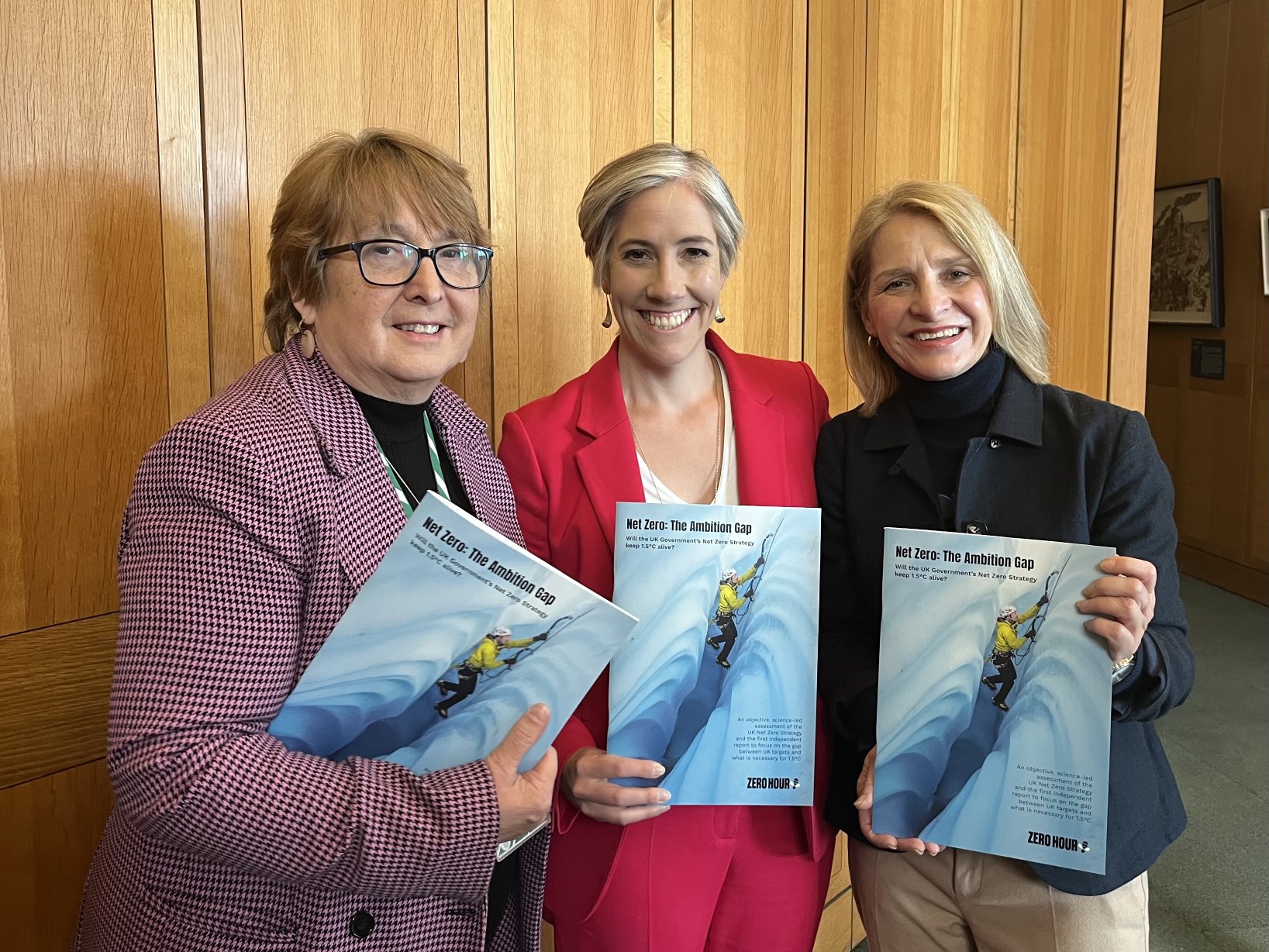