Let's seize the chance to restore nature at COP15

Ahead of COP15, delegates from 196 countries met between 14-19 March in Geneva to establish agreements ahead of the UN Summit on Biological Diversity (COP15) later this summer. A moment many are calling a chance to set a 'Paris Agreement for nature'.

Worryingly, the Geneva talks have been labelled as "disappointing [and] lacking a sense of urgency" due to the slow pace of the negotiations and the little progress made on specific, measurable targets to be included in the post-2020 Global Biodiversity Framework (GBF) that's on the table. The aim of the GBF is for people to "live in harmony with nature" by 2050. Countries are to adopt the GBF at COP15, but—with just months to go to the summit in Kunming—negotiators left Geneva without resolving many of the key elements of the GBF.

There was talk of the much needed funding for developing countries to help them fulfil their environmental targets. The discussions called for developed countries to commit to providing $100 billion billion a year of biodiversity finance from public and private sources, rising to $700 billion by 2030, to close the nature funding gap. This announcement came after countries made little progress in agreeing on financing provisions in Geneva, where there was a high level of disagreement between developed and developing countries.

Another issue that caused tension in Geneva was digital sequence information—DSI—a relatively new and highly technical topic concerning how countries should share the benefits from the use of genetic resources. This debate took up a lot of negotiating time, with negotiators spending more than an hour in the final plenary session putting forward differing views on the issue. It's set to be raised again in Nairobi—where prolonged talks will now take place in June—generating concern on how the talks are failing to prioritise the most important issues for biodiversity. In addition, some marginalised groups felt dissatisfied with their level of involvement in the talks. They said that their "pleas for an inclusive, rights-based and transformative Framework was [being] slowly trapped between brackets" of the negotiating text.

However, some progress was made was on how the views of marginalised groups—such as Indigenous Peoples, women and young people—should be included in the GBF. Geneva saw the adoption of a gender plan of action to promote the gender responsive implementation of the targets in the Framework. Governments also agreed upon a stable negotiating text—which will include targets on subsidies, protected areas and invasive species—and the Geneva talks also covered the target of at least 30% of the world's land and marine areas are protected by 2030. Countries in the Caribbean, Middle East, Asia and Latin America expressed their support for this target.

We urge the UK Government to follow these joined-up recommendations in advance of COP15 and (the UN climate change summit) COP27 in November. Please ask your local councillors to add their names to the Declaration to apply pressure on Ministers to act. 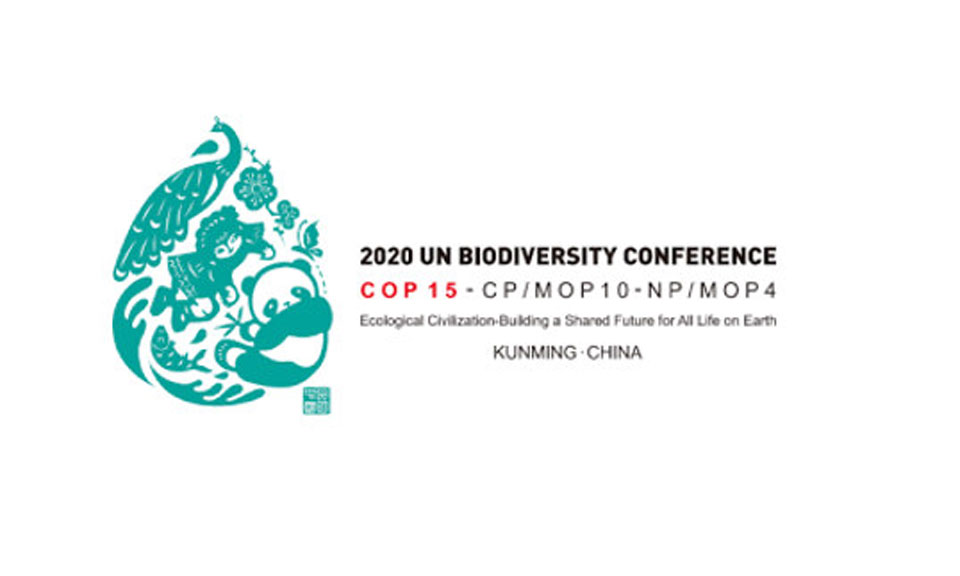