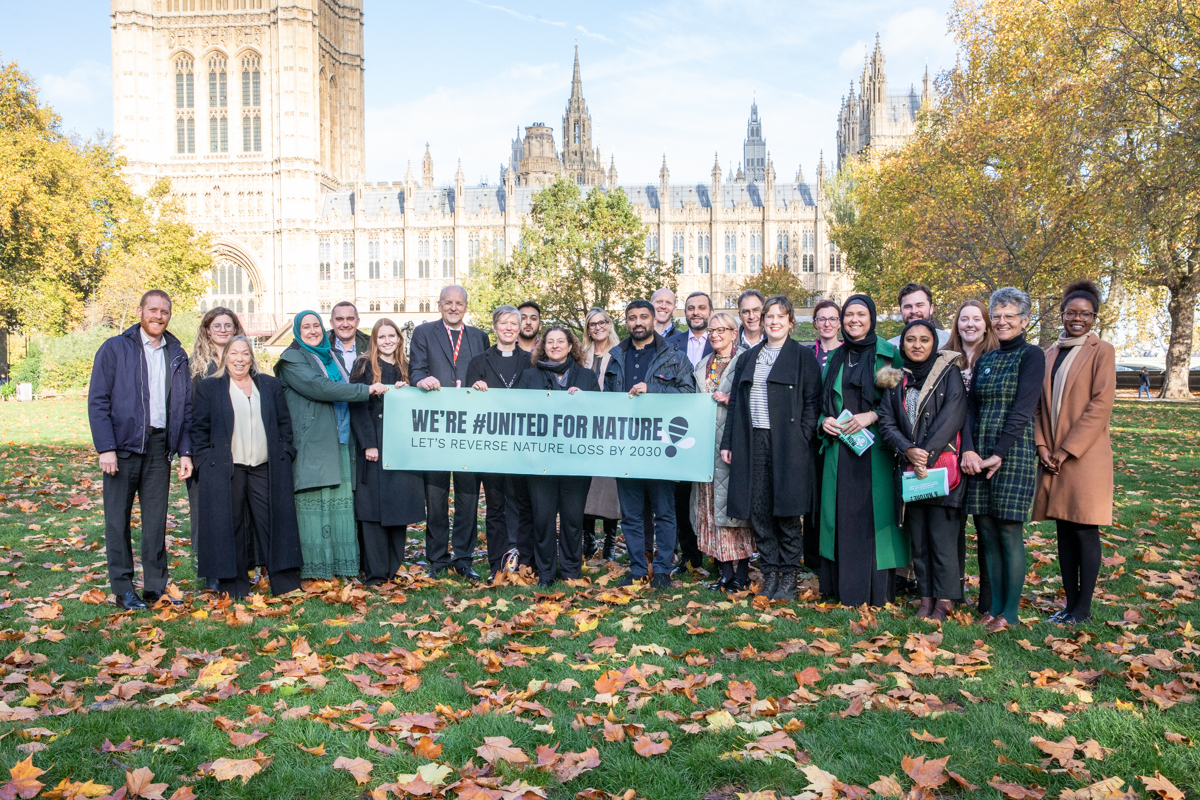 Zero Hour has launched a new United for Nature petition with birder and activist, Dr Mya-Rose Craig. The petition calls on the Prime Minister to set a legally-binding target to reverse nature loss by 2030 (against a 2020 baseline).In light of the delayed publication of the Environment Act targets—and ahead of CBD COP15—Zero Hour believes that we have a window of opportunity to act, and we might just win! At the UN biodiversity summit COP15, the UK Government is championing a global goal for the world to be nature positive by 2030, and we’re arguing that the UK can only be world leading by locking this same ambition into legislation at home. 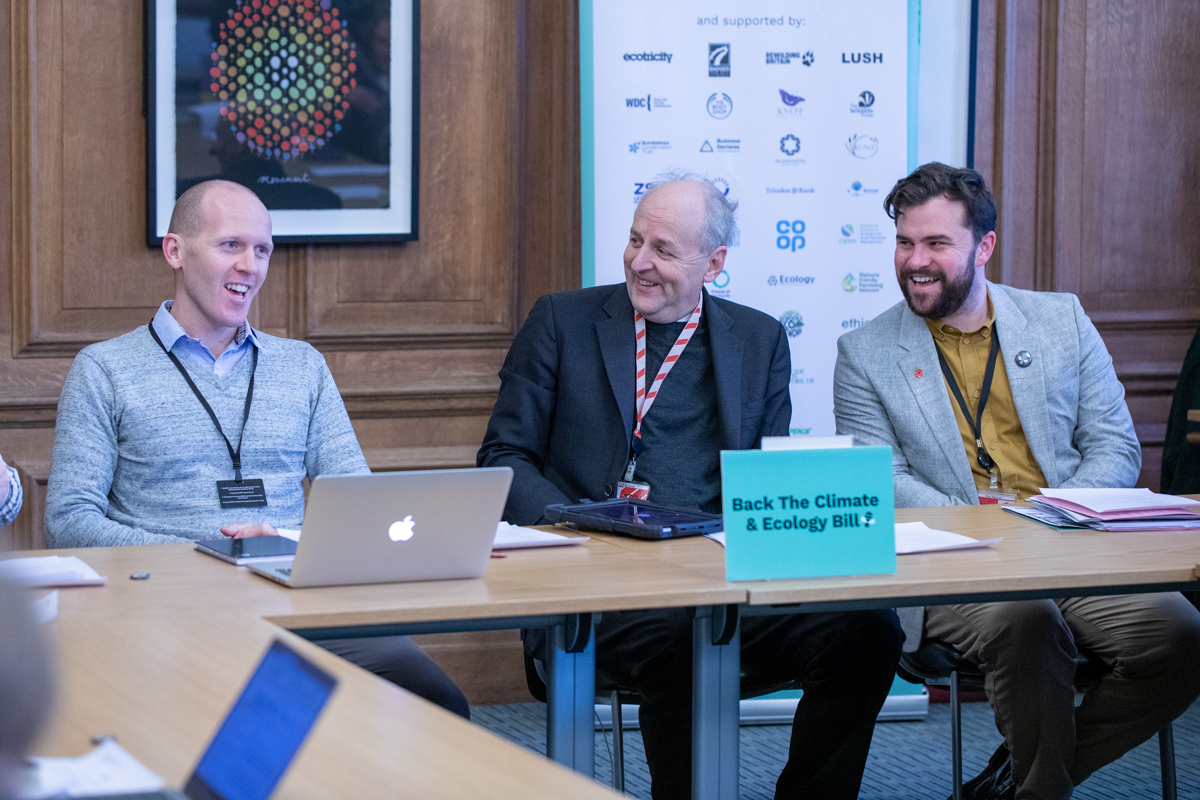 Our new video explaining why 'halting the decline' is not enough. We need to act now to restore nature. If you are on twitter, please retweet to share this video here.


Please sign our petition: https://www.zerohour.uk/u4n.
Frequently asked questions at Zero Hour
Standing United For Nature
It's #ZeroHour for our climate and nature. Join the campaign for the Climate & Ecology Bill